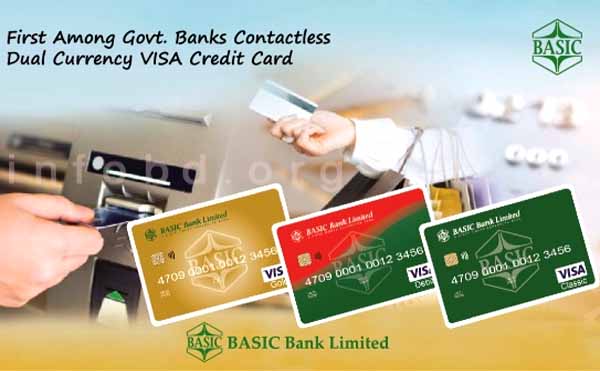 Welcome to the world of BASIC Bank Cards! BASIC Bank offers a range of Credit cards to meet the daily financial needs of both consumers and corporates. Our cardholders can enjoy great lifestyle and travel benefits on their BASIC Bank Cards round the year.