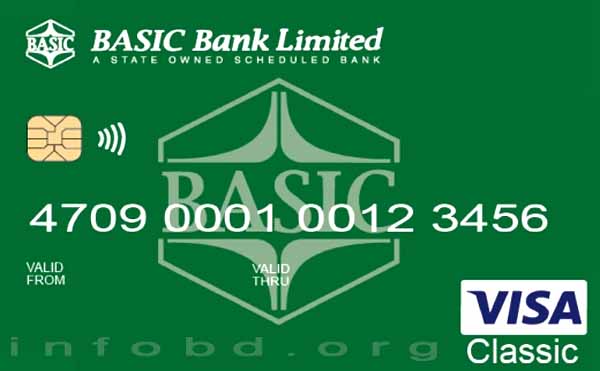 BASIC Bank Debit Card. Always use the ATM (debit) card of the state-owned Basic Bank, we are always there for your financial needs. The benefits you will get with Basic Bank’s ATM (Debit) Card: