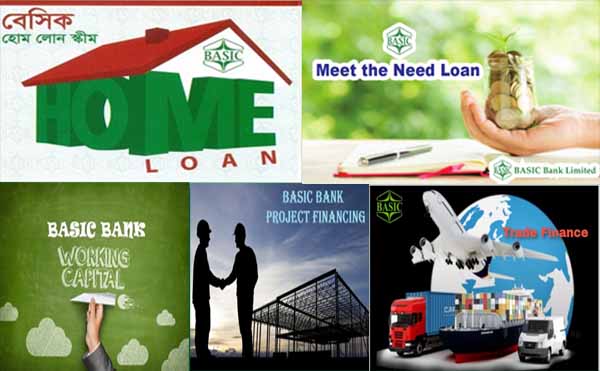 Purchase of Apartment/independent house with in the Municipal areas of cities.
Construction of old/new house.
Renovation of house.
Loan take over facility from other banks.
Apartment /construction cost subject to maximum Tk. 120 Lac.
Maximum 20 Years
Registered mortgage of property along with registered IGPA to sell the property.
No hidden charges.

BASIC Bank offers a full range of products & services to the entrepreneurs implementing a project including structuring mode of financing, mitigation of different risks and providing advisory service for successful implementation of the project.

Ever since “Business” has become a matter of beyond the geographical boundaries, Foreign Trade has been introduced as a major wing of modern banking. For supporting the businesses of our customers, we have made a strong base for offering wide range of products and services related to Trade Finance.